In celebration of its 50th anniversary, the MSJ established the MSJ Takebe Katahiro Prize ("Takebe Prize") and the MSJ Takebe Katahiro Prize for Encouragement of Young Researchers ("Encouragement Prize"), named after Katahiro Takebe (1644-1739), a prominent mathematician in Japan who was a disciple of Seki Takakazu and was noted for his creation of charts for the values of trigonometric functions. The Takebe Prize is set up for young researchers who have obtained outstanding results, and the Encouragement Prize is intended for young mathematicians who are deemed to have begun promising careers in research by obtaining significant results. 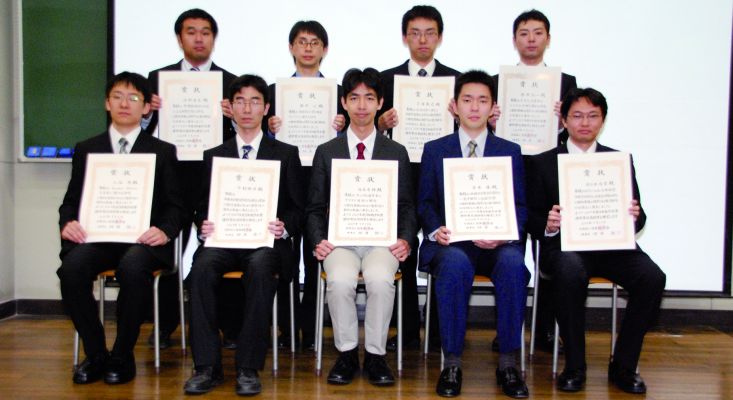 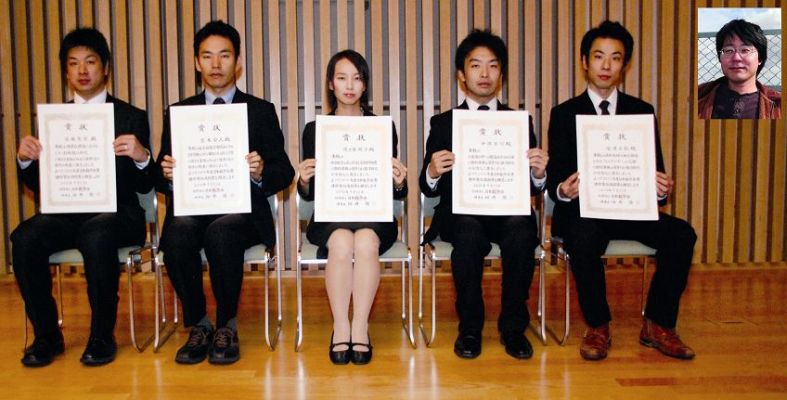