Mathematics in the advanced information age 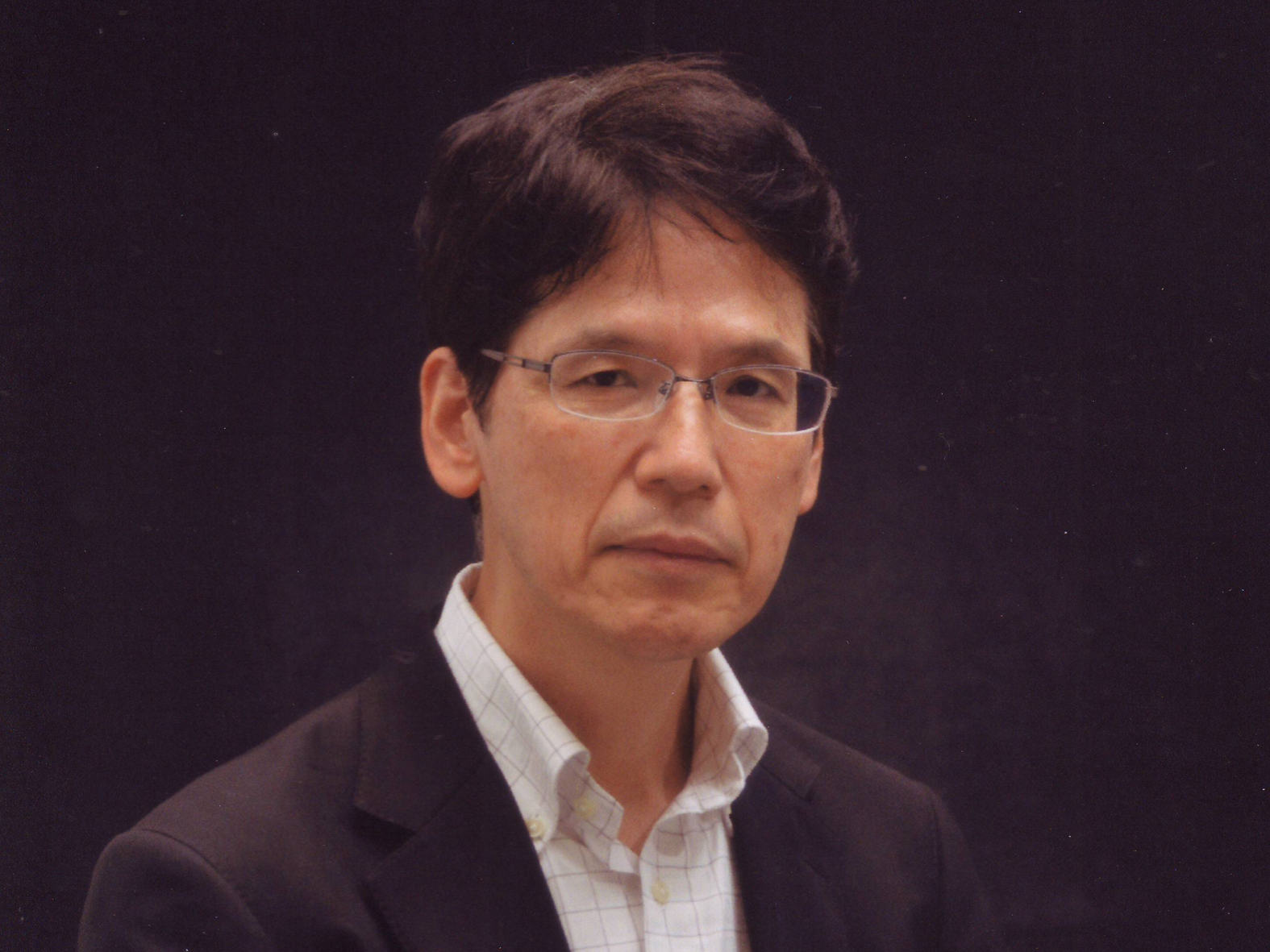 In its long history, mathematics has been developed out of mathematicians' theoretical interest and, at the same time, serving as a basic language of science to precisely describe phenomena. Its relationship with physics and astronomy is classical. On top of that, mathematics is currently playing a basic and essential role in almost every aspect of our lives in this ''Age of Information''.

The Mathematical Society of Japan was founded in order to promote mathematical research and scholarship, to advance mathematical education in Japan and, thereby, to contribute to the development of the arts and sciences. Currently, the Society has about 5000 individual and institutional members. It organizes various professional activities such as Spring and Autumn Meetings, the Takagi Lectures, MSJ-Seasonal Institutes; publishes journals and books; awards MSJ Prizes; and hosts lectures and seminars to promote public awareness and appreciation for mathematics. It has as well been making proposals to improve the education of mathematics and research conditions for mathematicians.

Mathematicians are working hard to produce new theorems (or propositions). Mathematics is extremely logical. A statement is not regarded as a theorem if any step, however small, in its proof is not clearly shown. Meanwhile, once a theorem is correctly proved, it can be applied in various situations as far as they satisfy mathematical assumptions of the theorem. Such versatility is a unique character of mathematics and explains why mathematics is so useful. As a result, mathematical theories often have unexpected applications their creators could not imagine. Stochastic analysis due to Kiyosi Itô is a typical and spectacular example.