Centennial Anniversary of the Birth of Kiyosi Itô

Centennial Anniversary of the Birth of Kiyosi Itô

Kiyosi Itô is one of the founders of modern probability theory and known through Itô's integrals and Itô's formula, which play a fundamental role in stochastic analysis. He was awarded the inaugural Gauss prize at ICM 2006, and several other notable prizes such as the Kyoto Prize, the Wolff Prize and Japan's Order of Culture.

MSJ plans the following on this special occasion: 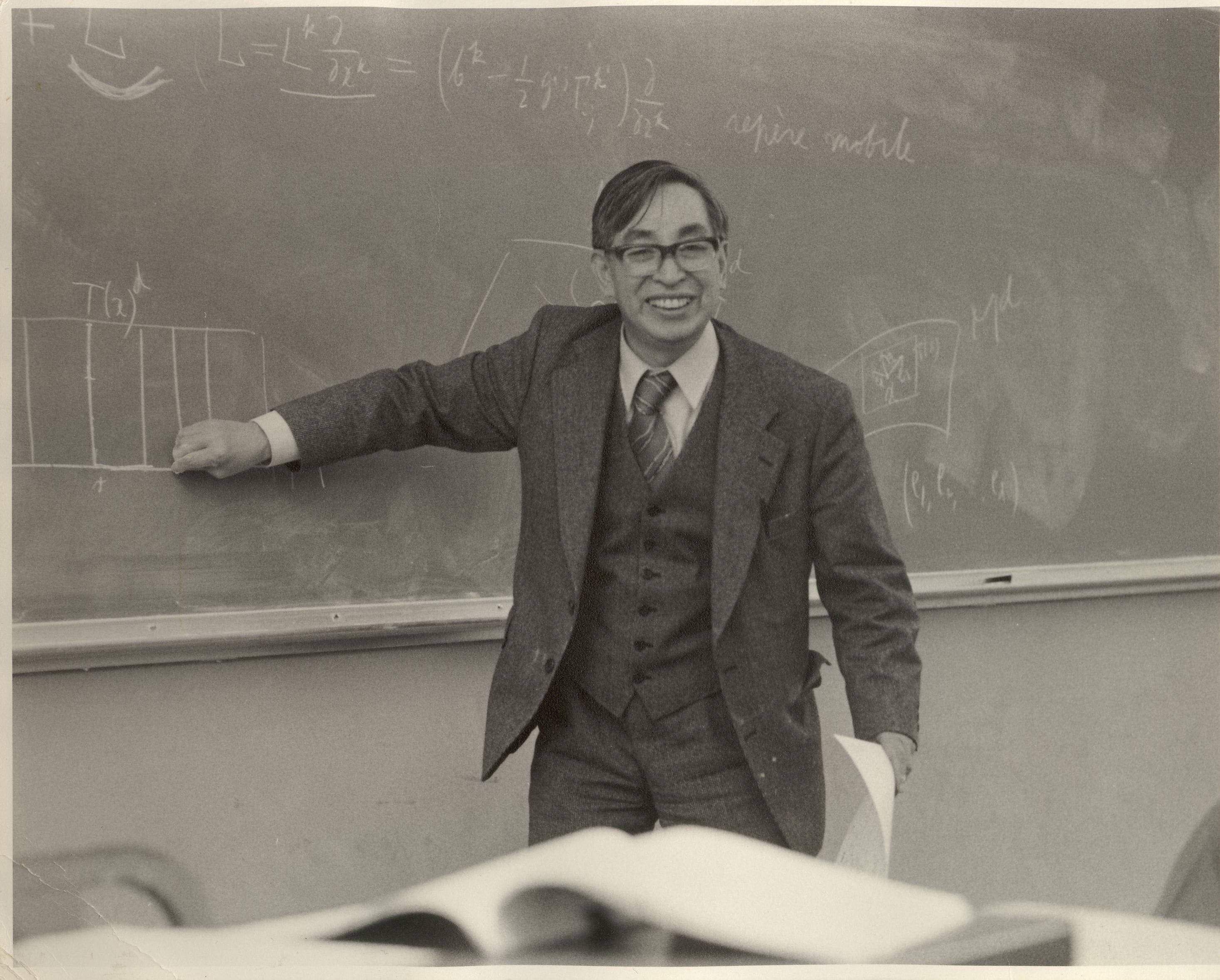 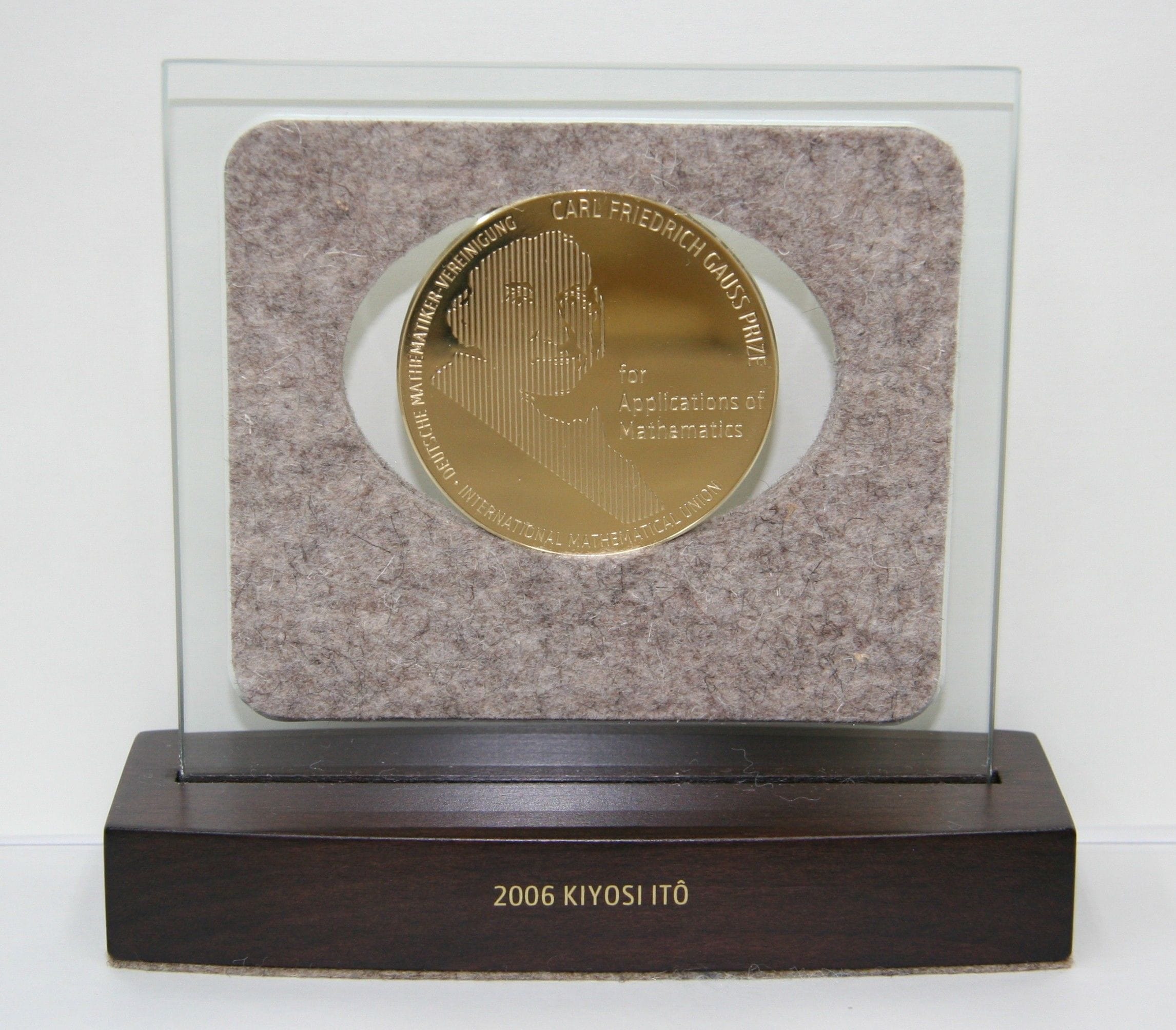